From the farm to the plate: why land insecurity contributes to food insecurity 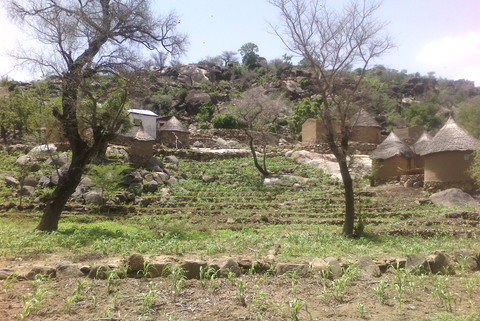 A farming plot in the Far North region (Photo: RELUFA)

In Cameroon's Far North Region, the issue of land tenure insecurity is a key factor but one that is overlooked to explain the food insecurity that prevails. Sandrine Kouba analyses the complex factors that create this situation, and suggests a few measures to address land tenure security.

In Cameroon, it is estimated that about 3.9 million people, or 16 per cent of the population, are food insecure. According to a 2017 World Food Programme report, the Far North Region is the most impacted, with more than 1 in 3 households concerned. This food insecurity, which goes hand in hand with a very high rate of extreme poverty (2 out of 3 households), must be considered in in light of the fact that this region counts the highest proportion of farmers (77%) and herders in the country. Indeed, in addition to the abuses perpetrated by the Islamist sect Boko Haram, these populations are particularly vulnerable to climate upheavals, low agricultural productivity, and poor food diversification.

Among the solutions recommended by development actors to combat food insecurity and increase agricultural productivity in the Far North is the rehabilitation of drylands, particularly through fertilisation and water management works. But in order to implement these measures, which require considerable investment, farmers must be able to feel secure on the land they occupy - which is currently not the case.

Land insecurity has its roots in the history of the Far North. At the beginning of the 19th century, the Fulani jihad's takeover of the region led to the invaders seizing the plains and fertile areas and levying taxes on agricultural production. Neither colonisation nor post-colonial governments fundamentally challenged  this system, so that even today, in some localities in the Far North, the Fulani   elites still control lands used by many farmers, to whom they allocate land on a seasonal basis. At the end of each cropping season, this land is returned to the community estate and can be passed on to anyone else. The holder must pay a levy on his production if he wants to keep his land for the next season, but community leaders can reclaim the land in the middle of the season in case of turmoil, or even decide to evict the population at their own discretion.

This situation of hegemony leads to a feeling of suspicion towards traditional authorities among many farmers. A frustrated farmer notes that "they seize our plots to sell them to the highest bidders or to the elites who have more means than we, the peasant farmers".
It should be noted, however, that while some traditional authorities consider land as a commercial asset that should generate income for the chieftaincy and be managed at their discretion and with little accountability, others recognise that land is a community good, and land allocations are thus made to large families.

Unfortunately, with soaring demographics and the scarcity of fertile land, farmers are very often forced to rent other plots from these community leaders or other landowners to complement their production from customary allocations. This type of lease may not exceed a cumulative period of three years, out of concern that the tenant may claim customary ownership rights over the land or that conflicts may arise when the owner wishes to reclaim his field.

Although they do not have the same opportunities to access land as men, women farmers actively contribute to food security: as the first users of land for subsistence farming, they ensure the availability of agricultural products and invest a large proportion of their income in food security.
Unfortunately, in the Far North, women's land use faces resistance from customary law, which does not provide them with secure access to land. They can lose their land at any time: for example, it is enough for a man to marry a new woman to recover and transfer a farm plot from his first wife to the new one.

In addition, a significant population increase (in French only) leads to a continued expansion of cultivated areas and an increase in the animal population. This double growth creates strong competition on rural land and natural resources, generating many conflicts between herders and farmers, most often as a result of the destruction of crops by the crossing of animals in search of pastures.

In short, land use systems, conflicts and pressures increase land tenure insecurity among rural populations. Given this precariousness, and although the link between land tenure security and agricultural investment is not well researched in the Far North, few producers take the risk of investing  labour or capital to improve and sustain agricultural land - some even consider that the risk of land grabbing would become higher if their developments increased land value.

Land insecurity also fosters practices that lead to the degradation of renewable resources: fallow land, for example, cannot be contemplated because cultivable land is scarce and resting fields are reclaimed by traditional authorities and handed over to other people. Land use must therefore be constantly visible to avoid spoliation. As a result, the land is being depleted.

Breaking the cycle of food insecurity

In addition to weak legal recognition of farmers' land rights in the rural areas of the Far North, the fragility of customary land tenure compromises agricultural productivity, food production and the sustainable use of natural resources on which people depend for their livelihoods. Although there are other factors contributing to food insecurity, land insecurity is one of its root causes, resulting in many of the difficulties observed (Figure 1). As such, land tenure security is a key tool to increase production in rural areas and enable people to work their land with peace of mind. 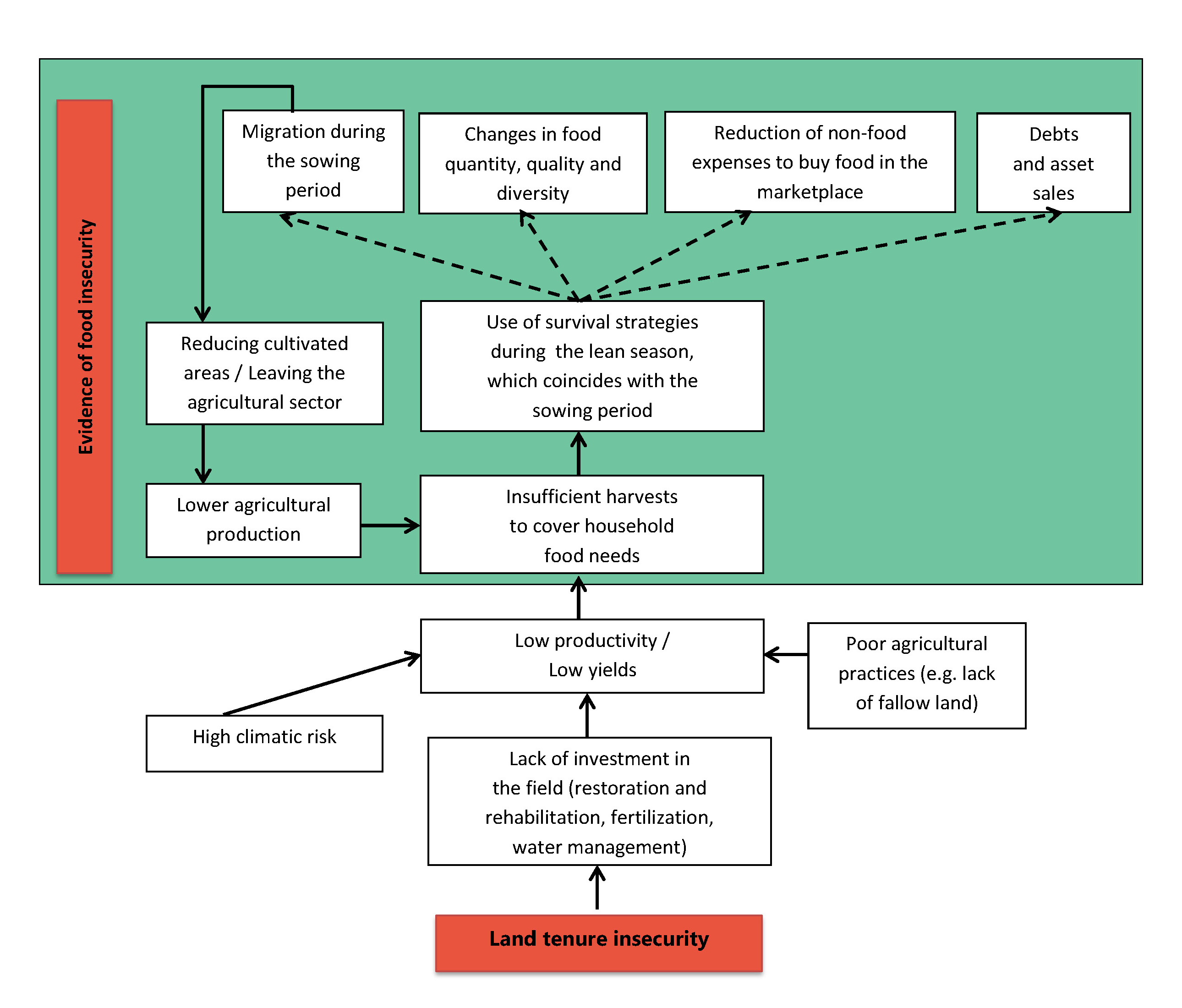 Figure 1: Causes and consequences of food insecurity in the Far North of Cameroon.

To this end, we make the following recommendations:

Building this land tenure security, as highlighted in the briefing note "Land rights: the missing link for food security in Cameroon", should also extend to other vulnerable groups such as internally displaced people, who also need secure access to land for their livelihood.

Sandrine Kouba (skouba@relufa.org) is a program manager at the Network for the Fight Against Hunger (RELUFA) and works on land and food security in the Far North as part of LandCam and RELUFA's Food and Trade Justice program.